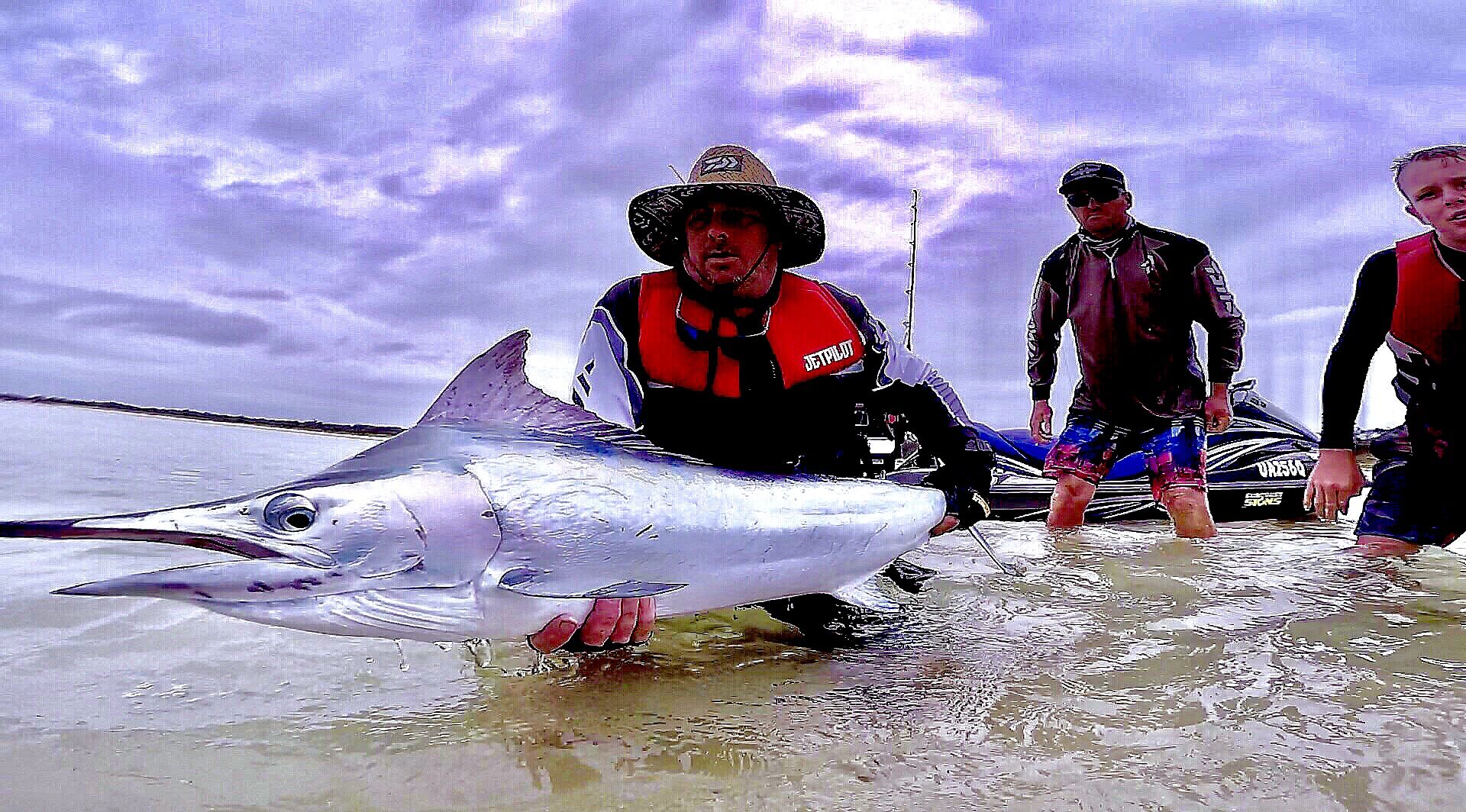 Fishski was the idea of Rob Grace, an avid Queensland boatie and fisherman. After spending most of my life in the ocean the first Fishski was born out of necessity way back in the early 2000’s.

At first, it was just a rod holder bolted to the rear of his jet ski but with his love for fishing, he soon realised when he caught fish he had nowhere to put them. So, the next addition was a simple milk create but it wasn’t big enough or insulated to keep the fish fresh. This led to an esky and screwing rod holders onto the sides and adding a small tackle section on top and as they say, the rest is history.

Rob joined forces with Shane Jordan in 2015 and a brand new product was developed that really wowed the market. In 2016, our factory opened on the Sunshine Coast in Queensland dedicated to delivering the Fishski experience including stock boxes and accessories plus custom made designs for both jet skis, boats, sups and quads.

Rob left the business in 2021 and Shane relocated all manufacturing to beautiful Poona, a small seaside town on the Fraser Coast. 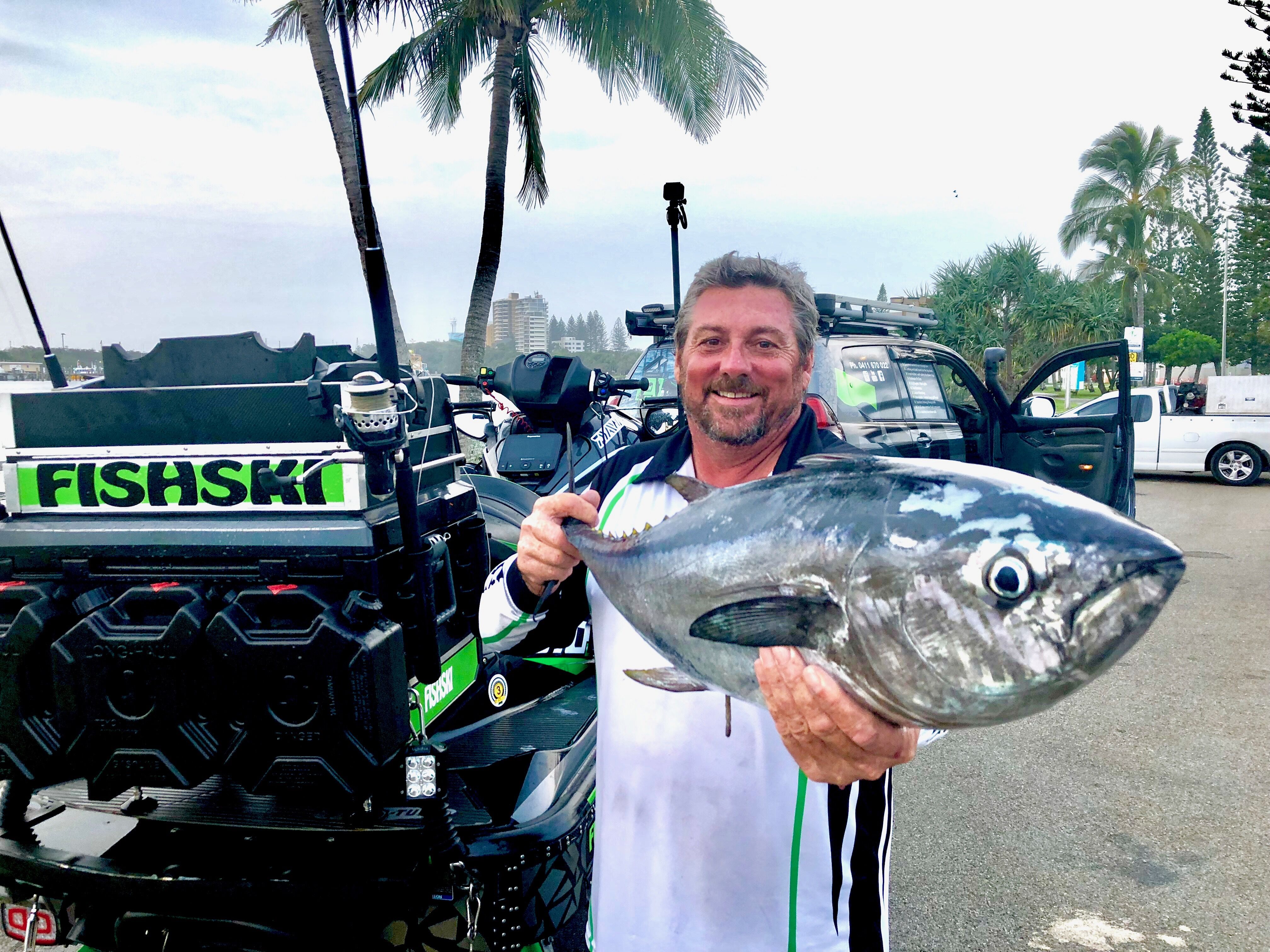 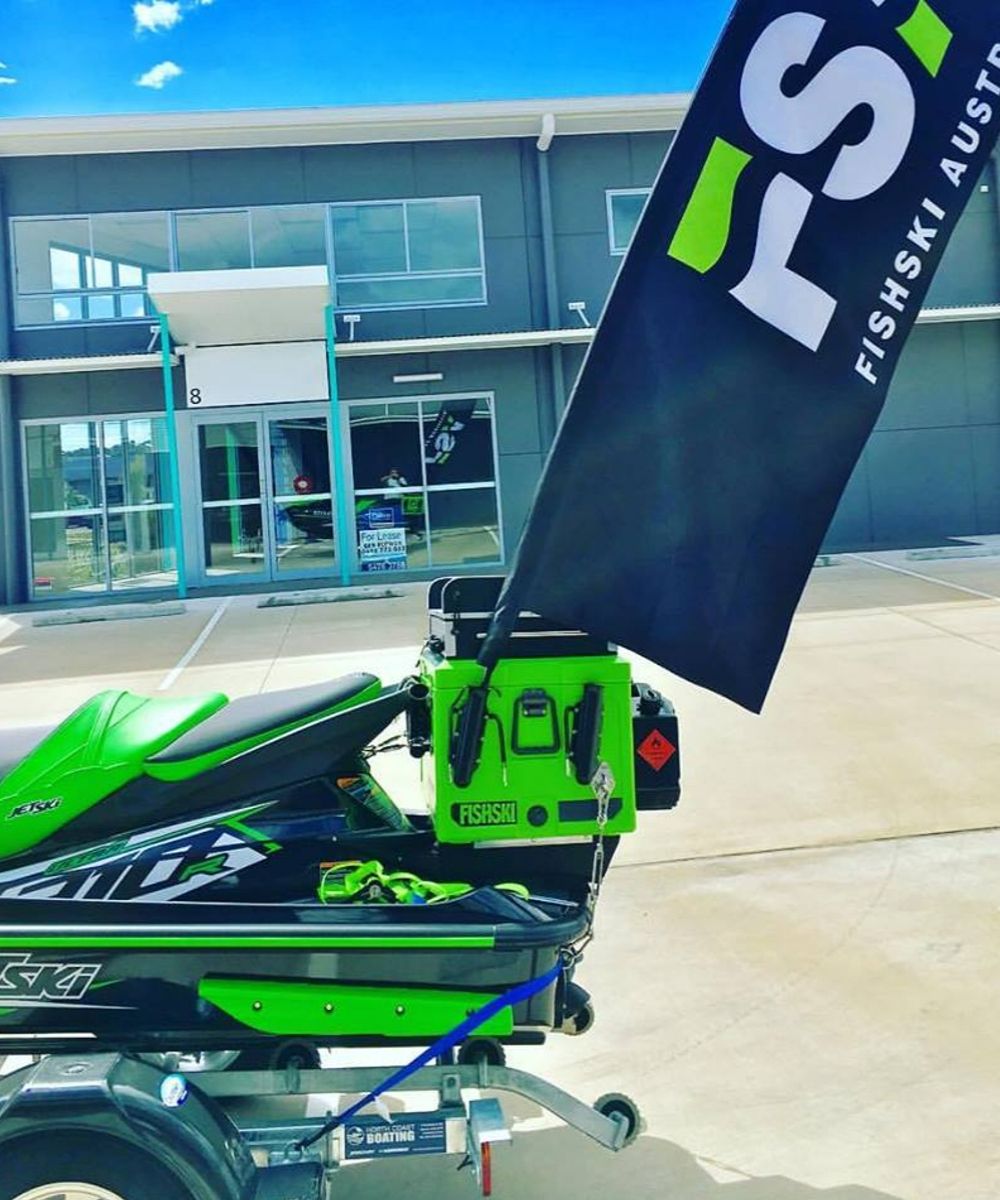 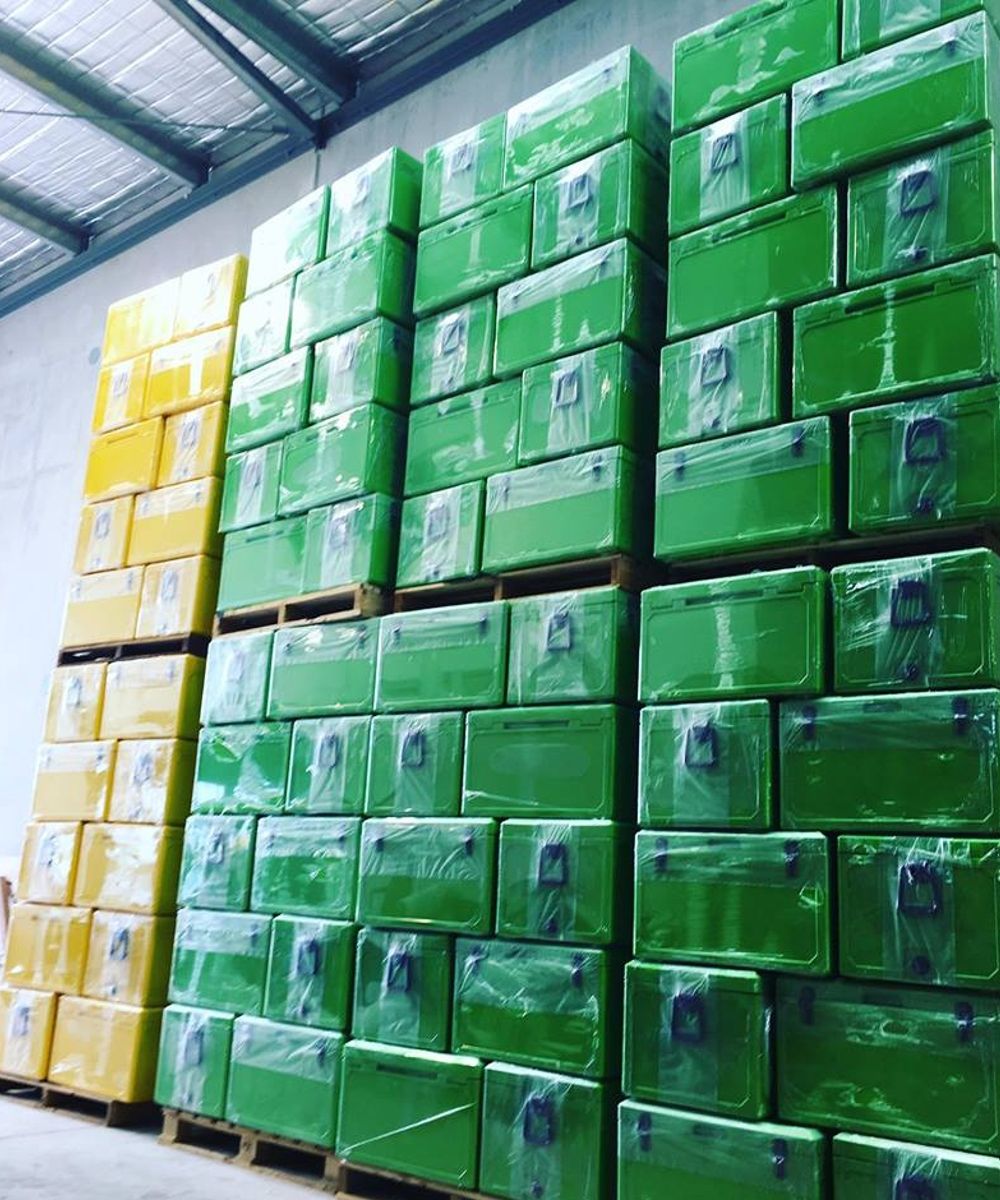 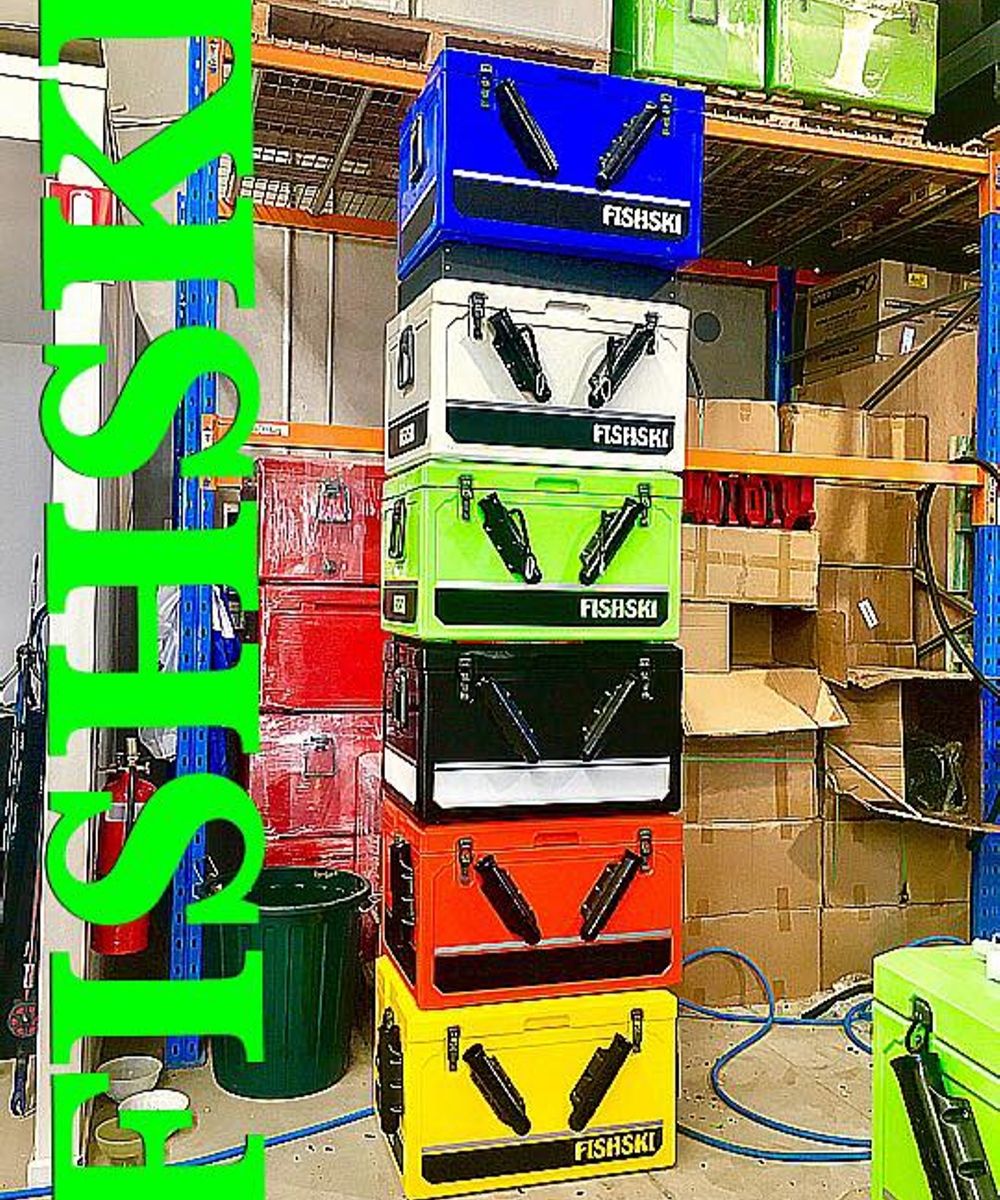 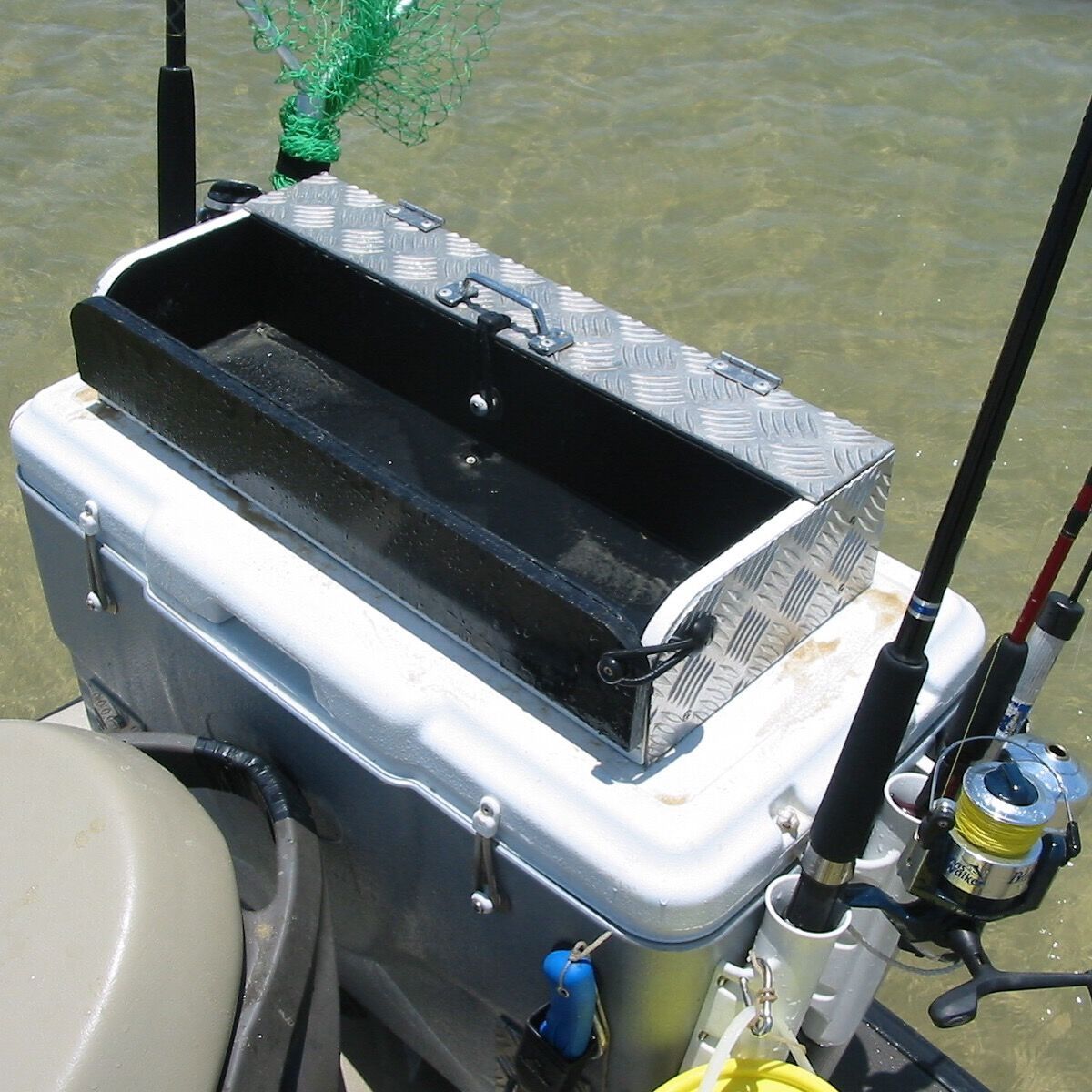 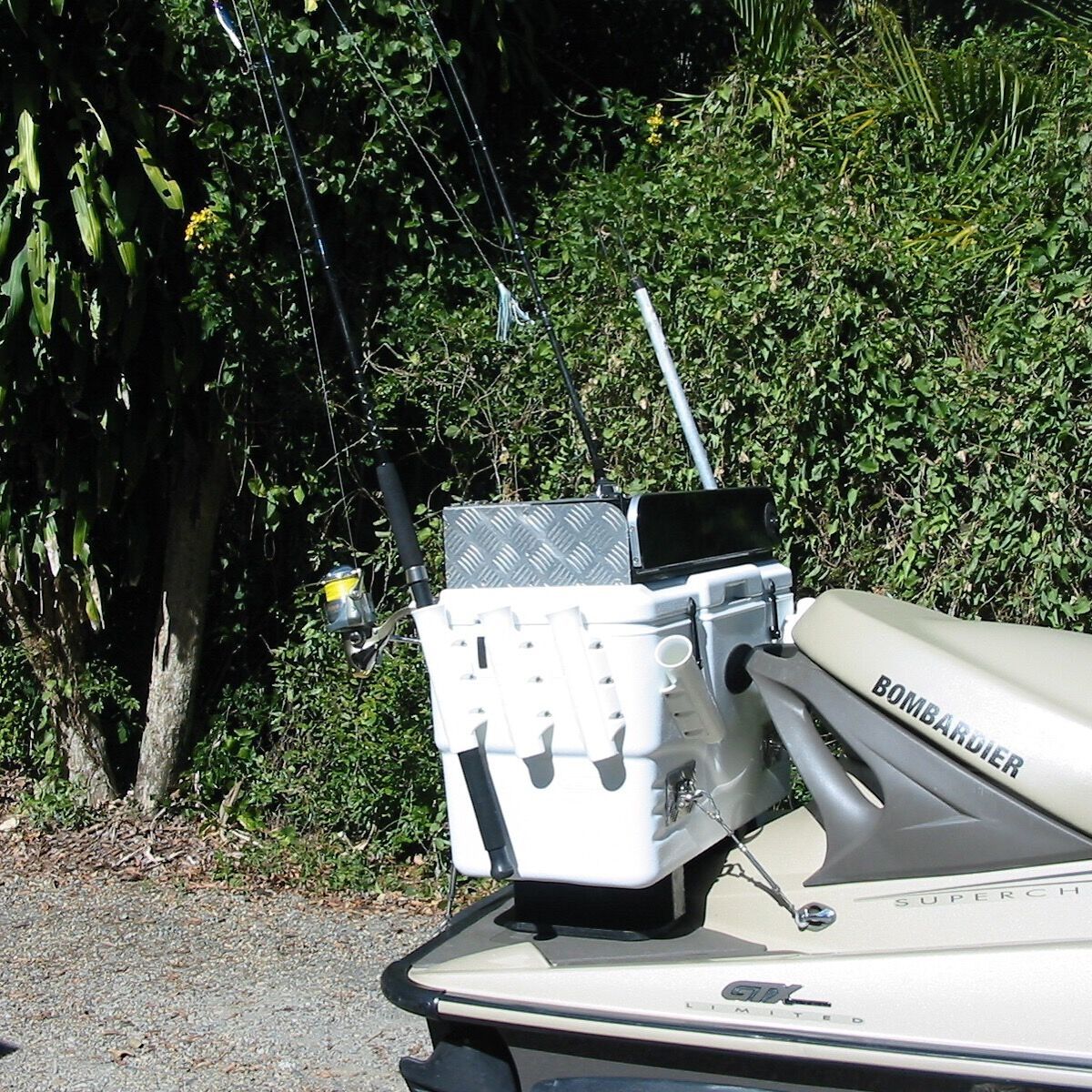 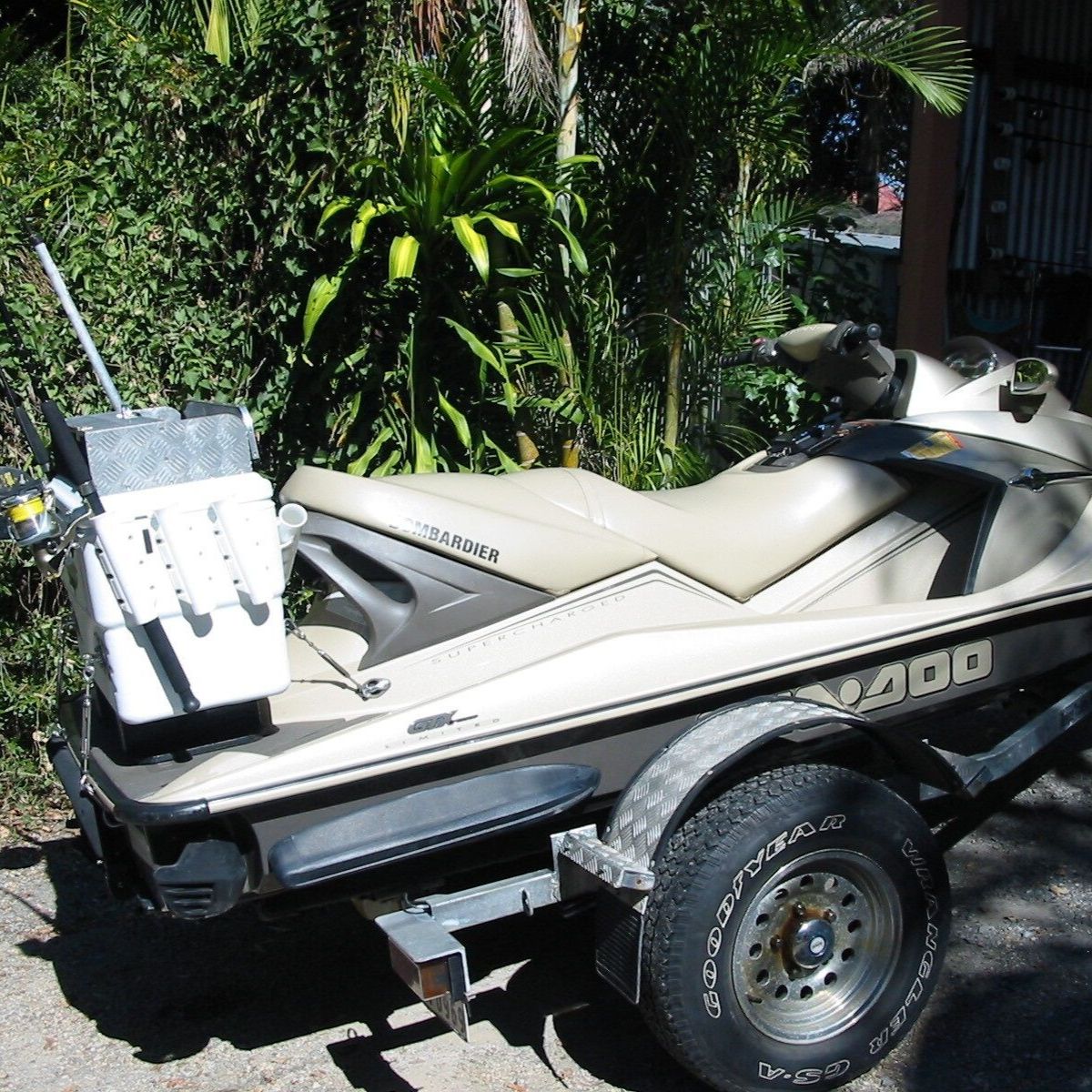 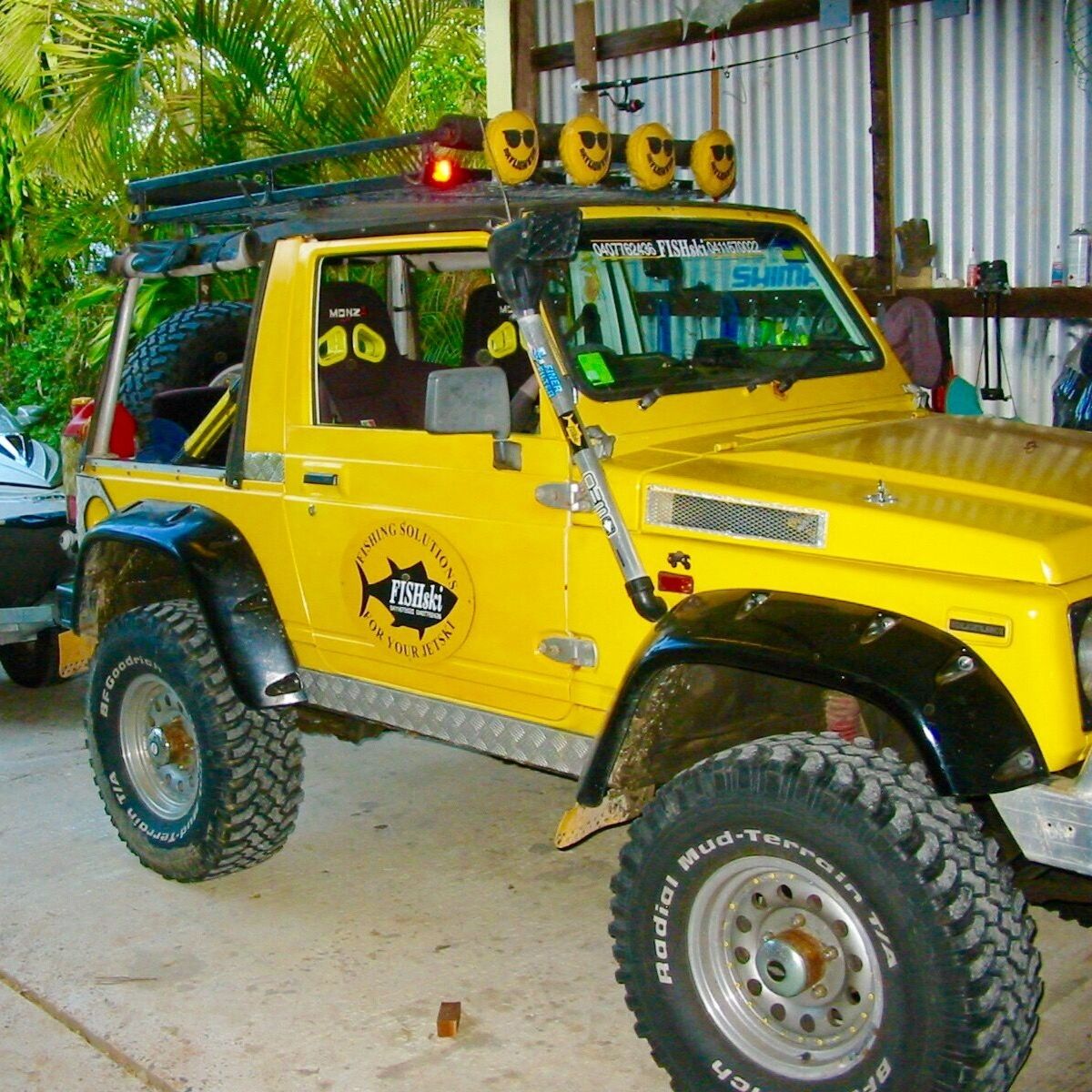 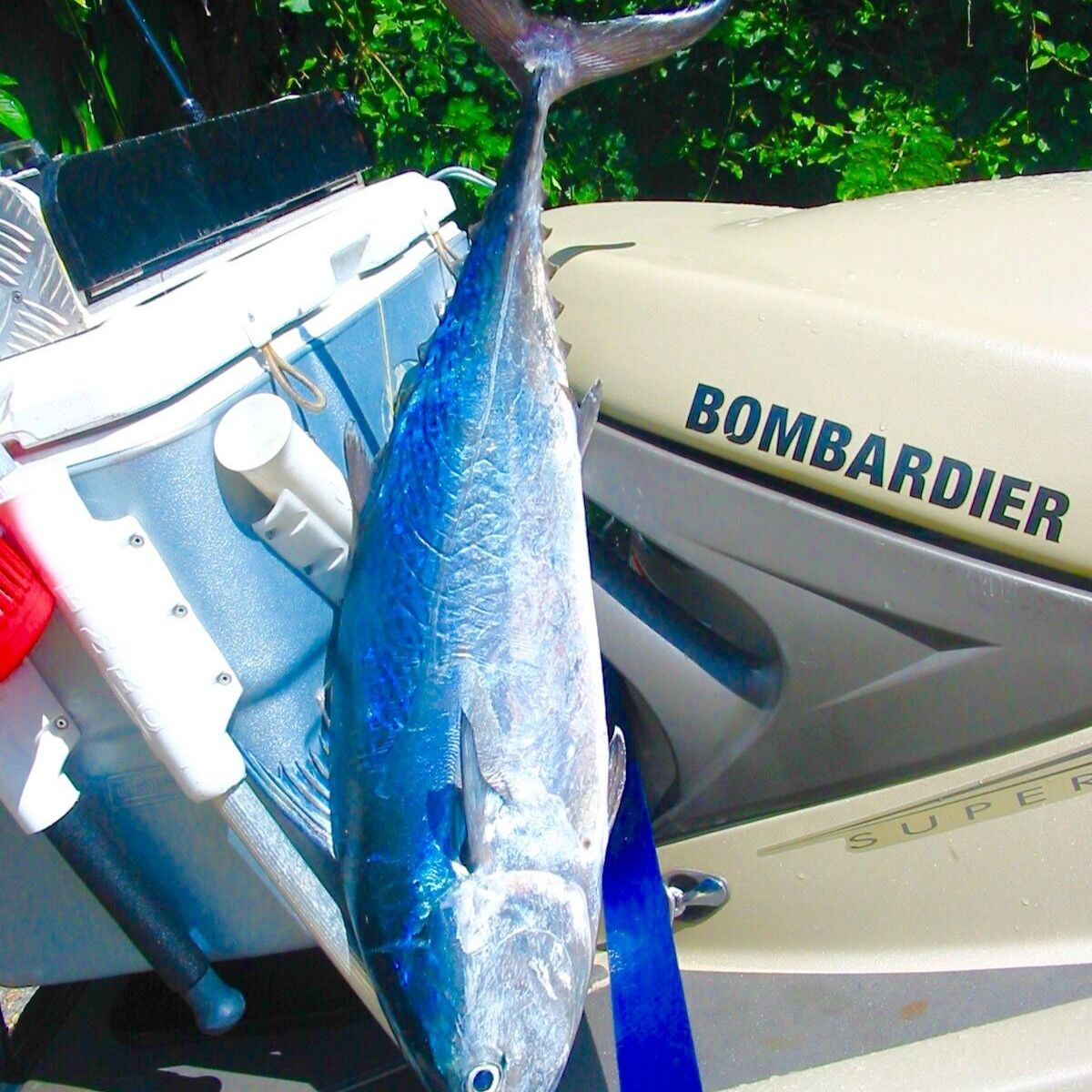 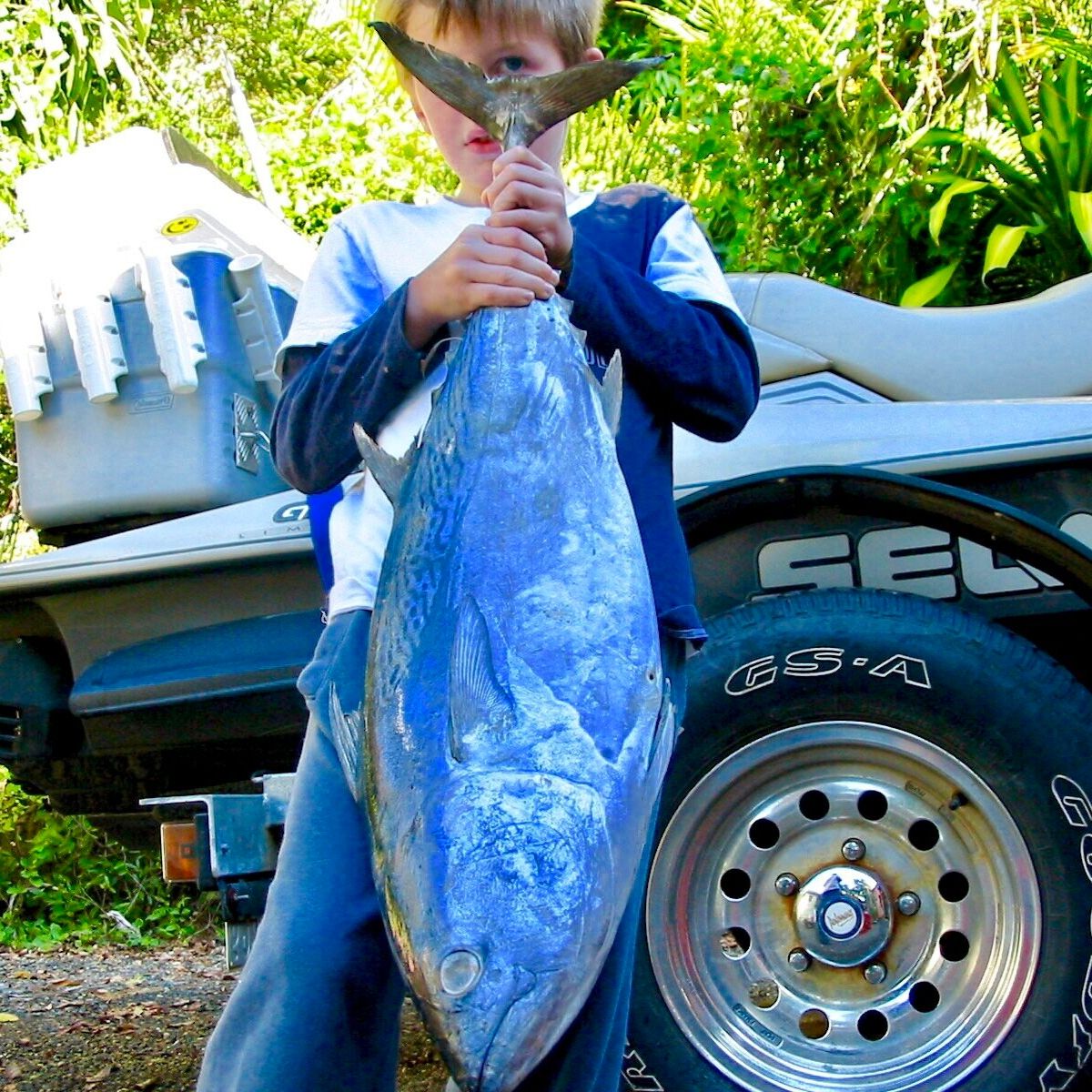